About Us | Comil Cotaxé® | Absolute Leader in Quality on Black Granite

For 26 years, Comil Cotaxé® has been working in the extraction, processing and commercialization of ornamental stones in the national and international markets. Comil Cotaxé® is the exclusive miner company of the San Benedict Black® Granite, one of the best black granites on the market, which has been redefining the Black Granite. In addition, we have the quarries of Giallo Latina, Brazilian Black, Fantasy Black and Green Ubatuba and our latest release: Volcanic Black.

This guarantees the continuous supply of these materials, with a processing industry located in the Northwest of Espírito Santo, one of the largest extraction centers in Brazil. Comil Cotaxé® continuously invests in the improvement of production processes and is concerned with sustainable development, investing in several projects to preserve the environment, as well as the well-being of its employees. 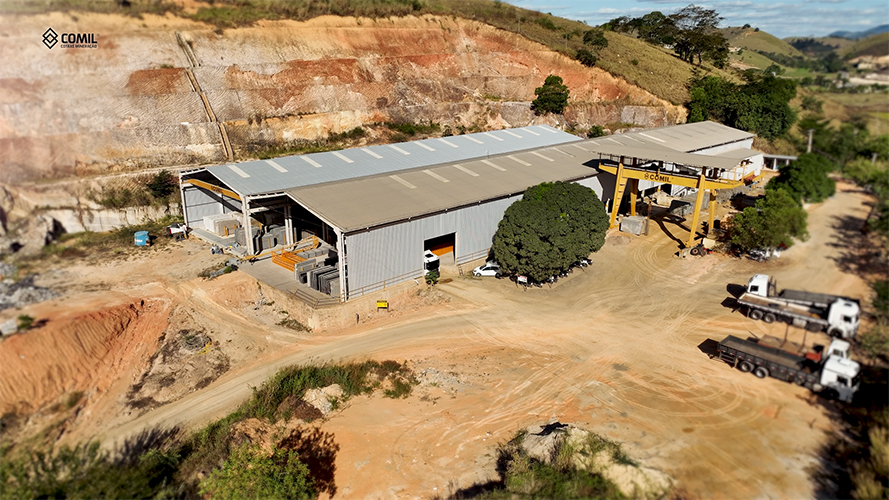 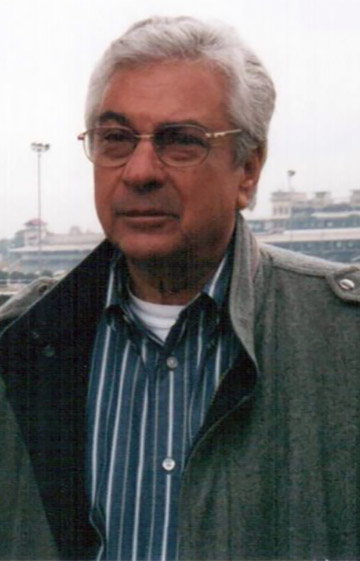 Heleno Losumar Ferreira de Castro was born in 1934 in Aimorés/MG, a city located on the banks of the Doce River, the son of the city's traditional family. From a very early age, he had to leave the city and his parents to study at a boarding school in Rio de Janeiro, where he spent much of his childhood.

Among his greatest passions were aviation and the mangalarga marchador, both still worshiped by their relatives.

In the late 1950s, he went to work and study in the United States, more precisely in New Orleans, where he stayed for approximately five years and had the opportunity to study at one of the major American universities at the time, Tulane University. Even so, he never abandoned his roots and was always present in the life of Aimorés.

One of the main characteristics of his personality was education and elegance, without ever losing simplicity, humility, unconditional loyalty to friends and above all seriousness in dealing with people and in conducting business. He was a man who liked people and good conversation and often went to some of his employees' house where he tried to help them with good advice and always with a friendly word.

He has always honored the local community since he acquired the properties in Cotaxé, long before he founded Comil Cotaxé® in 1993.

Mr. Losumar passed away in March 2007 and is still present in how the company relates to its employees, partners, suppliers, customers and the community. 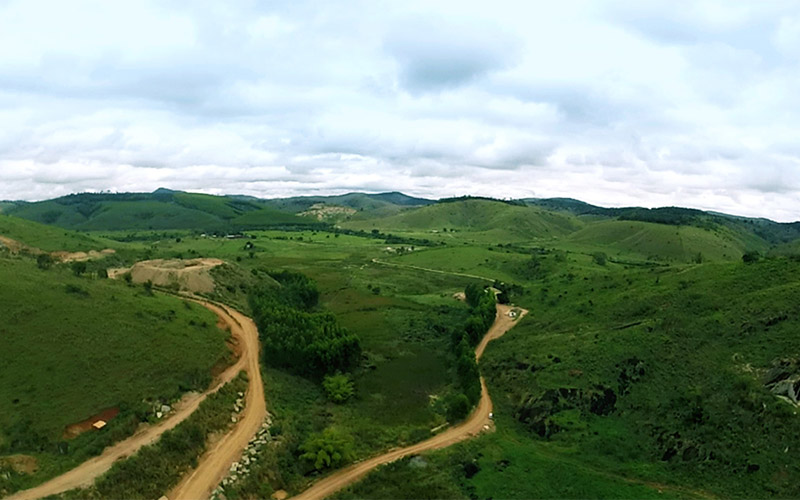 Concerned about the environment and in order to contribute to sustainable development, Comil Cotaxé® actively works for the region's growth. All waste generated by the industry receives legal destination and water is treated and reused ensuring a responsible economic cycle.

Among the most important actions are the planting of 4,000 native seedlings and the maintenance of reserve areas with the preservation of 100% of the springs in our property, preventing the contamination of the water and creating artesian wells to supply the water needs of the mining company.

Since the beginning of its operation, Comil Cotaxé® prestiges the region of Cotaxé, with the policy of admitting primarily residents of the community, generating income, development and new perspectives to the local population.